Microsoft is developing a Bitcoin-based decentralized identity system that aims to significantly improve privacy, security, and control while achieving tens-of-thousands of operations per second. Credentials, in the new identity system, will be wholly owned and controlled by the user.

For over a year, Microsoft had been experimenting with various blockchain technologies to create a new type of system for digital identities that will enhance privacy, security, and control.

In the end, the technology giant determined that Bitcoin was the only technology with the performance characteristics capable of powering a truly worldwide decentralized identity system. On May 14, 2019, Alex Simons, Vice President of Program Management, announced:

Today, we’re announcing an early preview of a Sidetree-based DID network, called ION (Identity Overlay Network) which runs atop the Bitcoin blockchain based on an emerging set of open standards that we’ve developed working with many of our partners in the Decentralized Identity Foundation.

And, Simons added, “This approach greatly improves the throughput of DID systems to achieve tens-of-thousands of operations per second.”

To create a scalable foundational layer for fully decentralized identities, Microsoft, in collaboration with the Decentralized Identity Foundation, is introducing ION and formally describing it as follows,

ION is a public, permissionless, Decentralized Identifier (DID) network that implements the blockchain-agnostic Sidetree protocol on top of Bitcoin (as a ‘Layer 2’ overlay) to support DIDs/DPKI at scale.

In addition to being permissionless and decentralized, one of the ION’s key points is that it is fully Bitcoin-based. And there will be no token sales. In effect, documentation at the GitHub specifies,

ION doesn’t introduce new tokens/coins – Bitcoin is the only unit of value relevant in the operation of the on-chain aspects of the ION network. 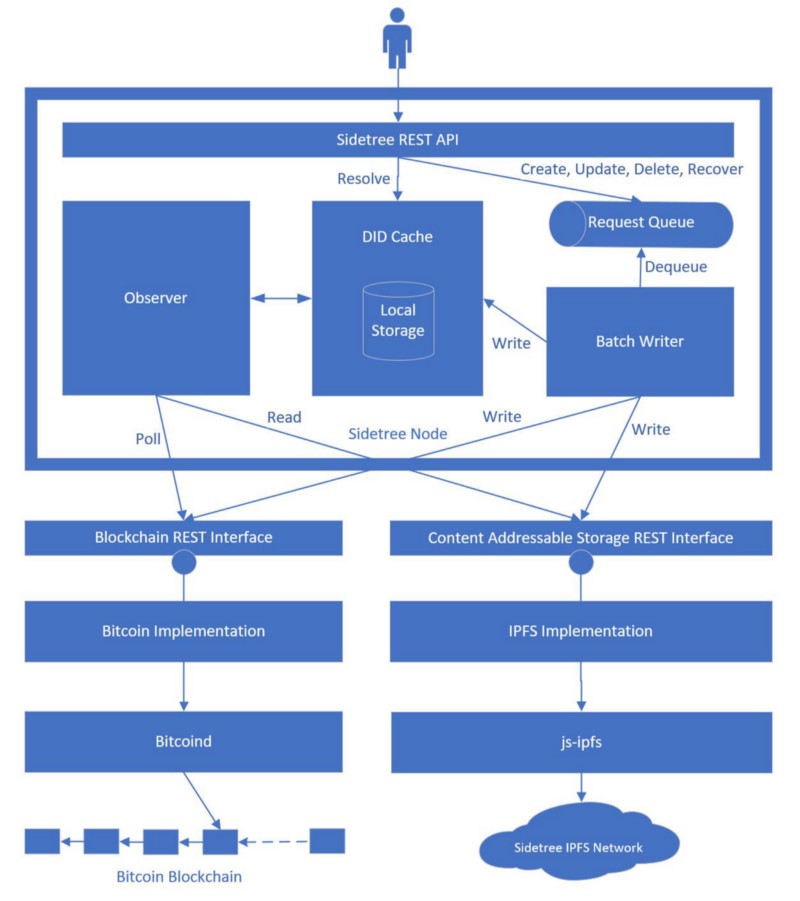 Moreover, according to Simons, the new ID system will allow users seamless access to all the applications in their digital world. The system will be self-sovereign, in which users will be the owners of their personal data.

Mckinsey & Company: Blockchain Technology Isn’T Living Up To The Hype

The inside story of John McAfee’s crypto promotions business